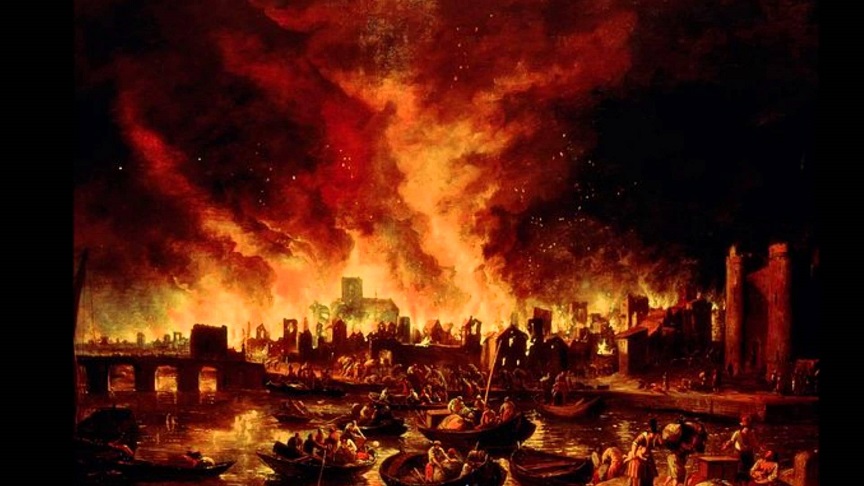 “The world is on fire. What are you doing?”

This challenge came from Andrew Harvey, one of the speakers at the Summer National Convention of the Theosophical Society in America. The question is not only pertinent; it is a challenge to each and every one of us.

Not only is humanity faced with the age-old problems of war, injustice, hunger, and homelessness (just to name a few), but it is currently also facing a global pandemic and climate change that threaten the entire globe. According to statistics 9% of the world population (approximately 697 people) are severely food insexure, and one quarter of people globally (1.9 billion) are moderately or severely food insecure (Roser & Ritchie, 2019), meaning that these individuals do not have reliable access to enough nutritious food. The WHO/UNICEF Joint Monitoring Programme for water supply, sanitation, and hygiene tells us that in 2020, one quarter of the world’s population did not have safely managed drinking water. UNICEF tells us that “over 400 million children live in countries affected by violent conflict; many are forcibly displaced, sometimes orphaned and unaccompanied, in search of safety”. Daily, we hear about the millions of people globally who have died from Covid 19. In addition to all of this, in early August 2021 we were met with headlines that read: “U.N. climate change report sounds ‘code red for humanity’”. And finally, mental health issues abound and societal conflict is increasing in many parts of the world.

Andrew Harvey’s words certainly seems to be accurate: the world is on fire, both metaphorically and literally. As seekers on the spiritual path, we must ask ourselves: what am I doing to help?

Many of us spend our lives in professions that help others while many of us volunteer as much as possible to help those who are struggling. These actions are important and not to be discarded; however, as students of the Ageless Wisdom, we are called upon to do more.

As we have done in our search for Truth, we must look beyond the surface issues that face humanity. We must look, not only deeper, but into the invisible realms that we know exist.

It is from this perspective that we have a very special role to play. The Ageless Wisdom provides a framework from which we can truly serve humanity. Let us focus on one specific aspect of the Ageless Wisdom that gives us guidance: the power of thought.

From our studies, we are aware that our thoughts are “things.” They have tremendous power, especially if focused and intentional. Even our fleeting thoughts can impact others. If we get caught up in the anxiety or fear that sometimes surrounds us, then we are adding to the anxiety and fear in the world. If we focus on societal conflicts and violence, then we add to the divisiveness. It is essential that we use the power of our thoughts to help humanity. Intentionally focusing our thoughts on peace, calm, and unity (among many others that are similar in nature) makes a difference. Spending time meditating on sending these thoughts and feelings out into the world makes a difference.

Because we don’t see the impact of our thoughts, we may question the value of sending intentional and focused thoughts into the world. We may wonder how sitting in meditation can really help! A friend of mine once questioned his role in walking the Bodhisattva Path, his role in helping humanity. His comments indicated that he didn’t feel very helpful simply by sitting on his deck and meditating or writing about the Ageless Wisdom. He felt strongly that he should be “doing something” to transform the consciousness of humanity. After talking with others, he realized that he WAS “doing something” and that what he was doing was deeply theosophical in nature.

We go back to the teachings of the Ageless Wisdom and the power of thought. Called Kriyashakti in some of the literature, T. Subba Row writes that it is “The mysterious power of thought which enables it to produce external, perceptible, phenomenal results by its own inherent energy. The ancients held that any idea will manifest itself externally if one's attention is deeply concentrated upon it. Similarly an intense volition will be followed by the desired result.”

We also read about the power of thought in The Mahatma Letters. The Mahatma KH wrote to AP Sinnett, “Thoughts are things – have tenacity, coherence, and life, – that they are real entities” (Hao Chin, Letter #18). In another letter to AO Hume, the Mahatma writes:

Every thought of [an individual] upon being evolved passes into the inner world and becomes an active entity by associating itself – coalescing, we might term it – with an elemental; that is to say with one of the semi-intelligent forces of the kingdoms. It survives as an active intelligence, a creature of the mind's begetting, for a longer or shorter period proportionate with the original intensity of the cerebral action which generated it. Thus, a good thought is perpetuated as an active beneficent power; an evil one as a maleficent demon. And so [an individual] is continually peopling his current in space with a world of his own, crowded with the offsprings of his fancies, desires, impulses, and passions….

And, if we think specifically about using the power of thought to help others, we read the words of CW Leadbeater.

Inevitably and without any effort of ours any thought which arises within our minds must be influencing the minds of others about us. Happily … this is true of good thought as well as of evil, and the man who realizes this may set himself to work to be a veritable sun, constantly radiating upon all his neighbours thoughts of love and calm and peace. This is a truly magnificent power, yet it is within the reach of every human being, of the poorest as well as the wealthiest, of the little child as well as the great sage.

Therefore, we cannot underestimate the value and power of sending intentional and focused thoughts into the world, whether through meditation, focused and intentional thoughts, writing and putting our thoughts down in a concrete manner, or any other way. This is our special role as students of the Ageless Wisdom. Knowledge and understanding of the power of thought is not universally understood; however, through our studies, we have an understanding of it. We have a responsibility to use this knowledge to help humanity.

What can we do as the world is burning? We can and must use what we have been so privileged to learn. We must use the power of thought, in whatever way we can, to raise the consciousness of humanity and put out the fire.

CW Leadbeater, Power and Use of Thought, Adyar, Madras: The Theosophical Publishing House, 1911.