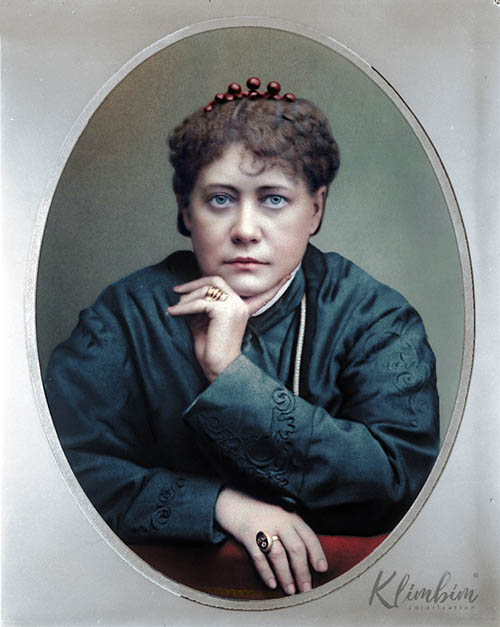 Thus, as expressed in the Stanza, the Watchers descended on Earth and reigned over men – “who are themselves.” The reigning kings had finished their cycle on Earth and other worlds, in the preceding Rounds. In the future manvantaras they will have risen to higher systems than our planetary world; and it is the Elect of our Humanity, the Pioneers on the hard and difficult path of Progress, who will take the places of their predecessors. The next great Manvantara will witness the men of our own life-cycle becoming the instructors and guides of a mankind whose Monads may now yet be imprisoned – semi-conscious – in the most intellectual of the animal kingdom, while their lower principles will be animating, perhaps, the highest specimens of the Vegetable world.

Thus proceed the cycles of the septenary evolution, in Septennial nature; the Spiritual or divine; the psychic or semi-divine; the intellectual, the passional, the instinctual, or cognitional; the semi-corporeal and the purely material or physical natures. All these evolve and progress cyclically, passing from one into another, in a double, centrifugal and centripetal way, one in their ultimate essence, seven in their aspects. The lowest, of course, is the one depending upon and subservient to our five physical senses. Thus far, for individual, human, sentient, animal and vegetable life, each the microcosm of its higher macrocosm. The same for the Universe, which manifests periodically, for purposes of the collective progress of the countless lives, the outbreathings of the One Life; in order that through the Ever-Becoming, every cosmic atom in this infinite Universe, passing from the formless and the intangible, through the mixed natures of the semi-terrestrial, down to matter in full generation, and then back again, reascending at each new period higher and nearer the final goal; that each atom, we say, may reach through individual merits and efforts that plane where it re-becomes the one unconditioned ALL. But between the Alpha and the Omega there is the weary “Road” hedged in by thorns, that

Goes down first, then—

Winds up hill all the way

Yes, to the very end

Starting upon the long journey immaculate; descending more and more into sinful matter, and having connected himself with every atom in manifested Space – the Pilgrim, having struggled through and suffered in every form of life and being, is only at the bottom of the valley of matter, and half through his cycle, when he has identified himself with collective Humanity. This, he has made in his own image. In order to progress upwards and homewards, the “God” has now to ascend the weary uphill path of the Golgotha of Life. It is the martyrdom of self-conscious existence. Like Visvakarman he has to sacrifice himself to himself in order to redeem all creatures, to resurrect from the many into the One Life. Then he ascends into heaven indeed; where, plunged into the incomprehensible absolute Being and Bliss of Paranirvana, he reigns unconditionally, and whence he will re-descend again at the next “coming,” which one portion of humanity expects in its dead-letter sense as the second advent, and the other as the last “Kalki Avatar.”