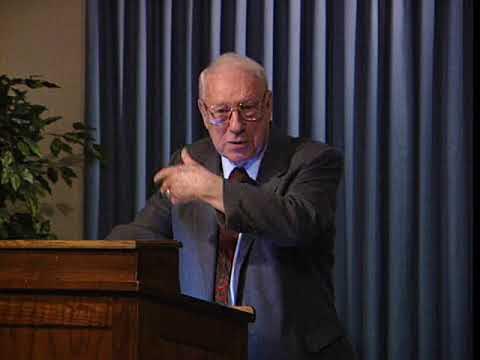 The author in a characteristic pose

Theosophy is a contemporary expression of the timeless Wisdom of humanity, a Wisdom originally derived from teachers greater than us in knowledge and insight.

That timeless Wisdom has had many expressions over time and across cultures, and it will have many more in the future. But contemporary Theosophy is an expression uniquely adapted to the concerns and needs of our time. Yet, as it was intended for a particular cultural milieu, it must adapt itself to changes in that milieu. It must be rearticulated for each generation in language appropriate to that generation, while preserving the essence of the underlying timeless Wisdom. Theosophy in its various articulations must indeed preserve the timeless Wisdom, but not in formaldehyde. Rather its preservation must be of the sort used for a living, growing, and therefore changing thing. All living things change, at the same time preserving their own inmost identity or dharma. And so must Theosophy.

The Theosophical Society is a training ground for those individuals who will commit themselves to a wholehearted cooperation with the work of those great-souled teachers who caused the Society to be founded. The Society recruits new members to their band by spreading knowledge of Theosophy, and it welcomes back into mutual association those who were members of the band of servers in days of yore and who have come back into incarnation to continue their service and their training in how to serve. In speaking of the Theosophical Society here, I do not limit these remarks to my own organization. Today several bodies spring from the same source and identify themselves as Theosophical. Though independent, they cooperate on issues of common interest and they display mutual respect for their differences. They are all training grounds.

If we believe the words of the Maha Chohan, the major work of the Theosophical Society still lies before it. Theosophy has been a powerful influence on the world, in ways that most Theosophists are hardly aware of. And the Theosophical Society is to be the cornerstone, the foundation, of the religious future of humanity. That is a powerful charge. But humanity stands desperately in need of such a cornerstone and foundation, as present events make clear. So it is a powerful challenge to us. The Theosophical Society is an abstraction consisting, in its concrete form, of those who are its members. Only as Theosophists accept the Maha Chohan's challenge will his charge be fulfilled. And that is where we must go, now and always.