My Talk with the Dalai Lama 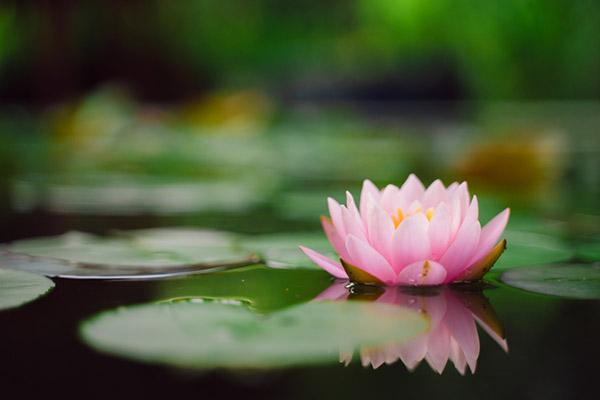 [Printed in the pamphlet: LONDON, EAST AND WEST LTD., lecture given in London, 1961.]

I must warn you at the very outset that I propose to speak to you this afternoon not as former President of the Oxford Union, nor as an Oxford don. I want to abdicate this role and speak to you as a seeker and a pilgrim, because that was the way in which I went to the Dalai Lama. That is the only justification for my trying to tell you what he said to me during that memorable and moving interview which he graciously granted me last March, exactly a year after his exile from Tibet into India. I feel that I must share with you my recollections of what he said to me, particularly in view of his own feeling about this country. He regarded England as a force for good in the world of today, as playing a most unique role in the West. He said that London was the spiritual and ethical centre of Europe and when I asked him whether this meant that many wise souls had begun to take incarnation in this country, he assented. He also stated that even the Government in this country was more aware of the position of Tibet than perhaps in any other country of the West. I feel, therefore, that I ought to tell a sympathetic audience of this sort, as faithfully as I can recall it, what the Dalai Lama said to me in answer to a number of questions that I put to him.

I must first make some preliminary remarks about the distinctive significance of the interview, and the difficulty of reproducing it this afternoon. The Dalai Lama is a remarkable man by any standards, rare in any age but perhaps unique in ours. He is five years younger than I am, and yet throughout the interview I knew I was in the august presence of a man who is ageless, who could assume a variety of poses, utterly without affectation. He was wise and benevolent, but also art-less and child-like; he was intensely involved, yet deeply detached, in every utterance; he was a most lovable man of a divinely meek disposition but he was also something else. He was an impassive, impersonal presence. He spoke as a pure vehicle, as something greater and grander than normally manifests to man. He did not claim to be, one never thought he was, perfect or infallible, but in his company I felt the freshness of immense personal purity, a visible holiness that shone out of an inner wholeness. And not only that I felt that almost for the first time I was communicating effectively and adequately with another human being, and I want to say this at the beginning because it is so difficult to bring back to this kind of atmosphere or perhaps to any other the manner of the communication that took place between the Dalai Lama and myself. All distinctions of personality vanished.

There was not the slightest consciousness of the tricks or even the inappropriateness of language. He spoke in Tibetan; I spoke in English with the help of a competent interpreter. He understood my English, but I did not understand his Tibetan. Yet right through the interview I felt that here was a man who was articulating every single relevant thought that he had in his mind. If his language was careful and succinct his thought was controlled and precise. Far from merely trying to do the right thing by his interrogator, far from being simply polite all that, he was wholly absorbed in the strenuous process as exactly, as pointedly as language would allow, each significant thought that arose in his mind in reference to each enquiry that I raised. This, I suggest, was a most uncommon method of communication. Throughout we both felt that we were human beings beyond peculiarities that affect the limitations of personality. He gave me a sense of equal participation, a sense of something more glorious than either of us, which I have never before had, and which in fact contrasted soon after this interview with other imposing personalities that I had the privilege of meeting in India.