Theosophical Theory and Practice in a Life of Service 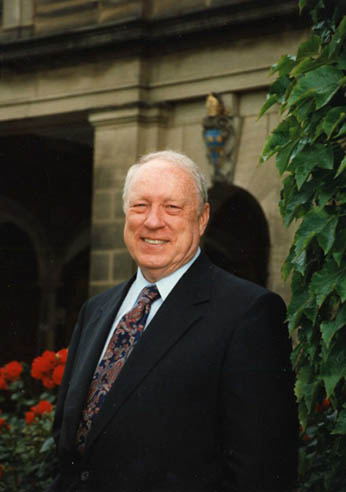 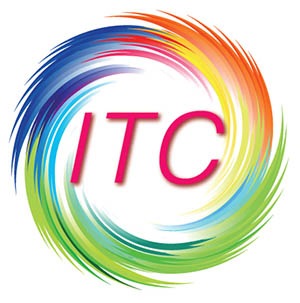 The theme of this sixteenth annual meeting, “Theosophy, Unity, and Helping the World — where do we go from here?” is central to both the Theosophical spiritual tradition and the raison d’être of the Theosophical Society. The theme of Unity is basic to the Society’s first Object: “To form a nucleus of the Universal Brotherhood of Humanity, without distinction of race, creed, sex, caste or color.” The theme of Helping the World is implicit in the Society’s third Object: “To investigate unexplained laws of Nature and the powers latent in man.” And the Conference theme’s final question of “where do we go from here?” is answered by the Society’s second Object: “To encourage the study of Comparative Religion, Philosophy and Science.” Theosophy is a spiritual tradition. Every great spiritual tradition has both a theory and a practice. And so does Theosophy.

Let us think for a moment about what the terms theory and practice mean. The word theory comes from a Greek verb meaning “to look at”; so a theory is the way we look at things. The corresponding Sanskrit term is darshana, which also comes from a root meaning “looking at” or “seeing.” The word practice comes from a Greek word with the root sense “make” or “do”; so a practice is what we do. The corresponding Sanskrit term is sadhana, from a root meaning “going straight to the goal,” thus it too has the sense of “doing something.”

Theories and practices are mutually linked. That is, every theory implies practical actions; and every practice implies a certain theoretical view of life. It has been said that, if you want to know what people really believe, don’t ask what they think or what their theory is; instead look at their practice, what they do, and you will know what they really believe.

The Theosophical Society’s three Objects define its practice, because all three begin with verbs of action: “to form,” “to encourage,” and “to investigate.” In no way do the Objects of the Theosophical Society prescribe belief in any doctrines. Yet the practices that the Objects commit us to do clearly imply certain ways of looking at the world, that is, they imply theories. What are the theoretical implications of our practical Objects?

The first Object, “To form a nucleus of the universal brotherhood of humanity without distinction . . .,” implies that all human beings are members of the same extended family. It also implies that within that family we are all fundamentally equal in our right to respect and opportunity. So the theory behind our practice of the first Object is the unity of all human beings and the inherent worth of every person.

The second Object, “To encourage the study of comparative religion, philosophy, and science” implies three things. First, the intellectual and spiritual activities of human cultures have value, because we have been given a mind to embrace the universe. Second, different world cultures have different approaches to intellectual and spiritual activities, and all such cultural differences are worth paying attention to, because reality is richer and more complex than any one culture can fully comprehend. Third, religion, philosophy, and science are distinct but not conflicting approaches to understanding our place in the cosmos, and we need to respect all of those approaches. The second Object also recognizes that we may not all be students in any formal sense, so in fact we are not all asked to study. But all of us can, each in his or her own unique way, encourage such study.

The third Object, “To investigate unexplained laws of nature and the powers latent in man” is to be open to new possibilities, not to be limited by what we have been taught and not to be restricted in the ways we have been conditioned to behave. Instead, we are to investigate the wider facts of the universe and of ourselves. The third Object is sometimes understood (or misunderstood, I believe) to refer to psychic matters. It is far more all-embracing than that. It points to the great mysteries of existence. And there are no mysteries greater than Light, Life, and Love. (Light, Life, and Love is the title of a 1904 book by William R. Inge, Dean of St. Paul’s, containing selections from the German mystics of the Middle Ages.)

The theme of this meeting, “Theosophy, Unity, and Helping the World — where do we go from here?” is a compact statement about the purpose of Theosophy and the Theosophical Society that can unite all Theosophical students, whatever their organizational affiliation. As a former national president and international vice president of one of those organizations, I rejoice at the prospect of this meeting and the good it can do the world, not just Theosophists, but all humanity, for whose service the Wise Ones called the Society into existence.