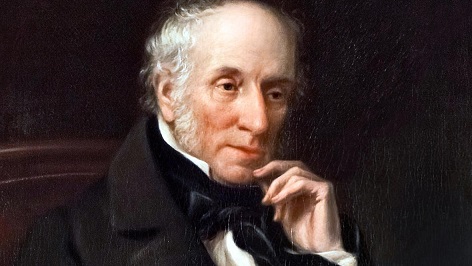 Ode: Intimations of Immortality is about childhood, but the poem doesn't completely focus on childhood or what was lost from childhood. Instead, the ode, like The Prelude and Tintern Abbey, places an emphasis on how an adult develops from a child and how being absorbed in nature inspires a deeper connection to humanity. The ode focuses not on Dorothy or on Wordsworth's love, Mary Hutchinson, but on himself and is part of what is called his "egotistical sublime”. Of his childhood, Wordsworth told Catherine Clarkson in an 1815 letter that the poem "rests entirely upon two recollections of childhood, one that of a splendor in the objects of sense, which is passed away, and the other an indisposition to bend to the law of death as applying to our particular case.... A Reader who has not a vivid recollection of these feelings having existed in his mind in childhood cannot understand the poem." Childhood, therefore, becomes a means to exploring memory, and the imagination, as Wordsworth claims in the letter, is connected to man's understanding of immortality. In a letter to Isabella Fenwick, he explained his particular feelings about immortality that he held when young: "I was often unable to think of external things as having external existence, and I communed with all that I saw as something not apart from, but inherent in, my own immaterial nature." These feelings were influenced by Wordsworth's own experience of loss, including the death of his parents, and may have isolated him from society if the feelings did not ease as he matured.

There was a time when meadow, grove, and stream,

The earth, and every common sight,

To me did seem

The glory and the freshness of a dream.

It is not now as it hath been of yore;—

Turn wheresoe'er I may,

By night or day.

The things which I have seen I now can see no more.

Whither is fled the visionary gleam?

Where is it now, the glory and the dream?

Our birth is but a sleep and a forgetting:

The Soul that rises with us, our life's Star

Hath had elsewhere its setting,

And cometh from afar:

Not in entire forgetfulness,

And not in utter nakedness,

But trailing clouds of glory do we come

From God, who is our home:

Heaven lies about us in our infancy!

Shades of the prison-house begin to close

Upon the growing Boy,

But he beholds the light, and whence it flows,

He sees it in his joy;

The Youth, who daily farther from the east

Must travel, still is Nature's Priest,

And by the vision splendid

Is on his way attended;

At length the Man perceives it die away,

And fade into the light of common day.

Children are excellent philosophers and have a basic but clear understanding of their dreams and objectives, unconditioned as they, from the outset of their growth to adulthood, are. Children’s unmatched link with their surroundings, love for nature, openness and honesty is something “grown-ups” can only wish for. Kids have no issue in following their passion and aspirations.

As adults we are supposed to be educationists and perhaps we should put more effort into the realization of those precious dreams, in order to always maintain, quoting William Wordsworth’s poem …

… The glory and the freshness of a dream

In this SPECIAL edition of PUBLIC EYE, David Grossman, inspired by Wordsworth’s poem, catches EIGHT dreams of our youngsters and if you look carefully will recognize them.

Being a parent as well as having had many photo assignments in schools and other situations involving children , I’ve had the inspiring good fortune to observe their natural curiosity, their voracious appetite to know why(?) and why not? Children when free from the sometimes overly structured directives  by adults exude wonder, spontaneity, amazing creativity and joy. They often exhibit an innate sense of fairness and justice amidst their peers. Of course at times “boys will be boys.” 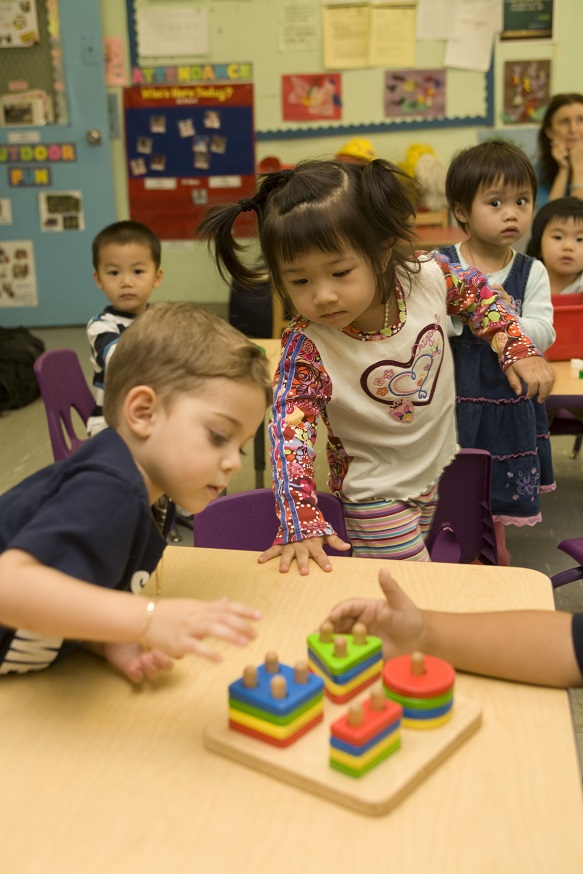 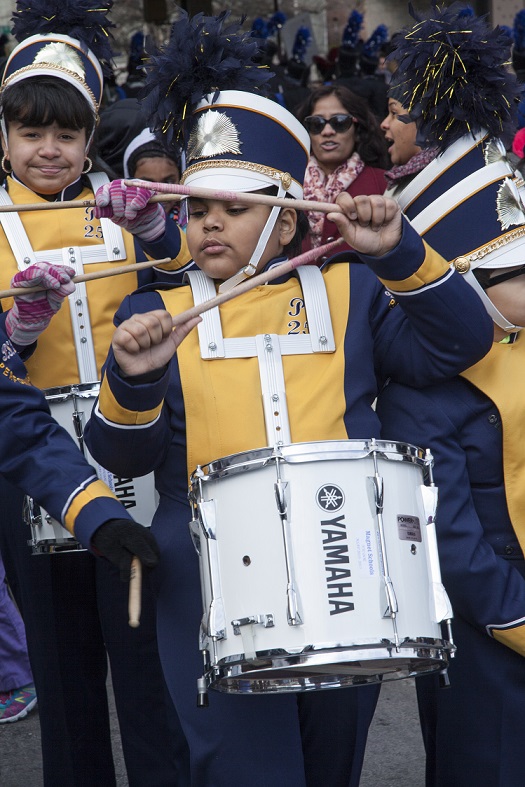 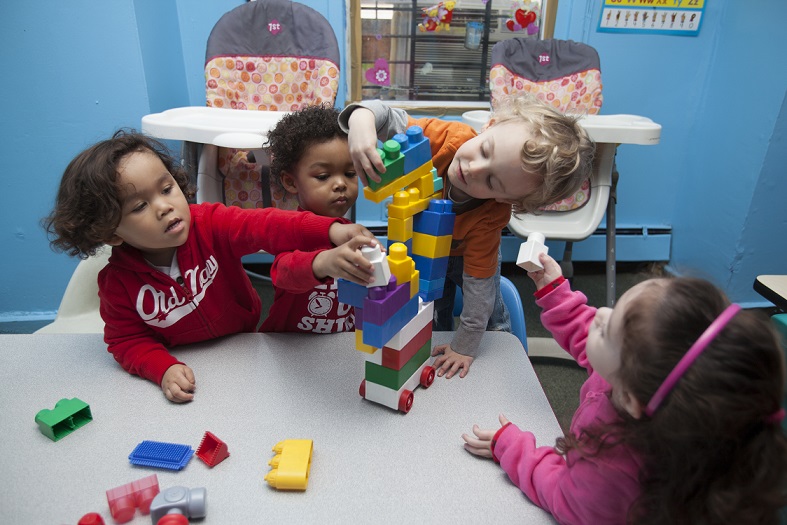 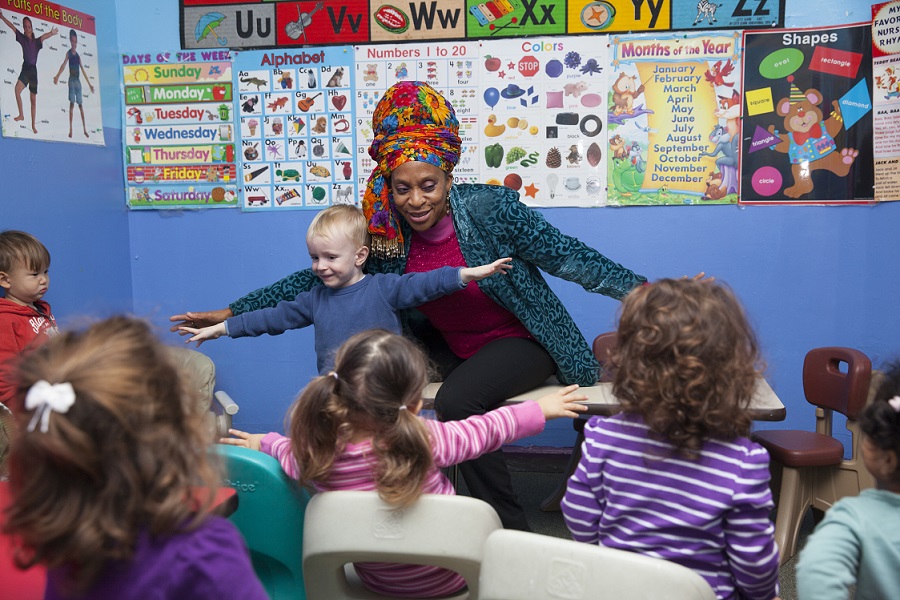 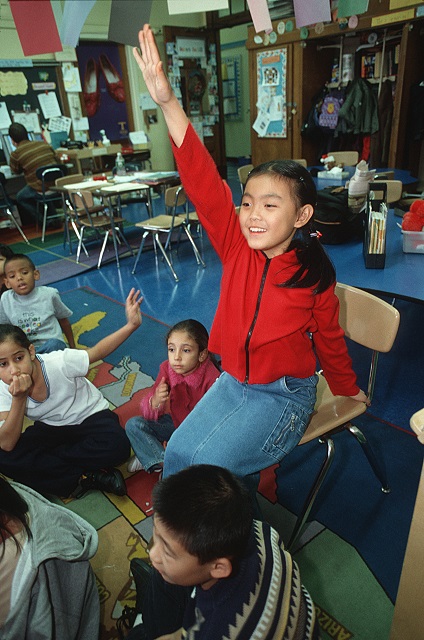 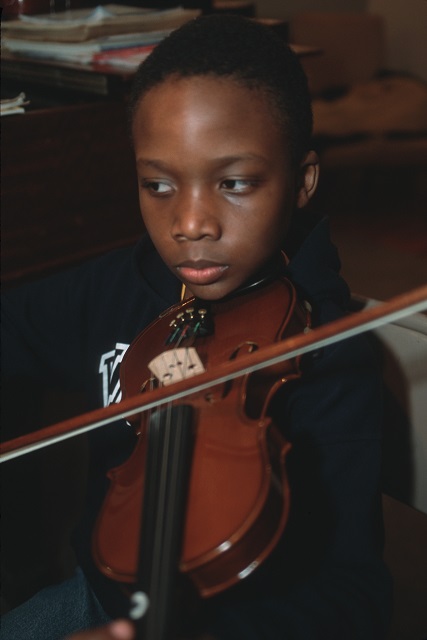 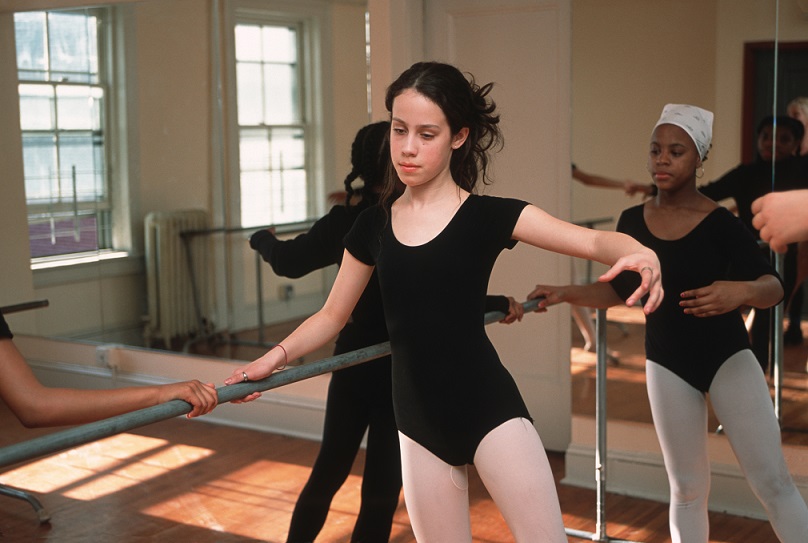 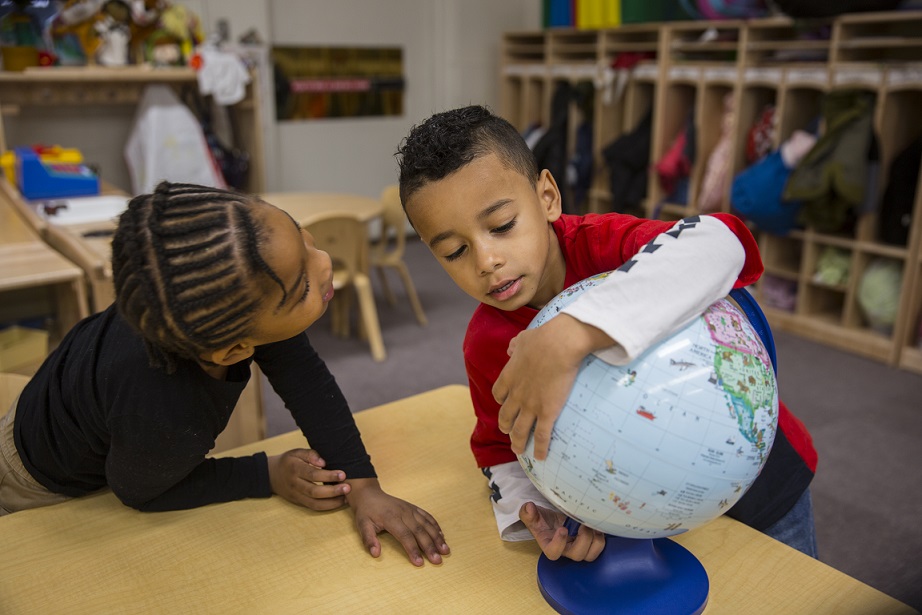 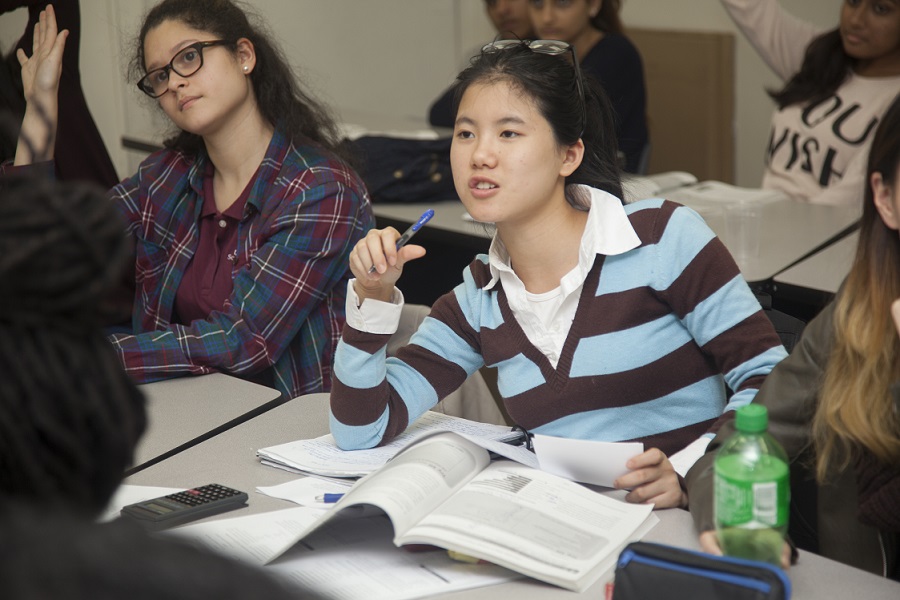