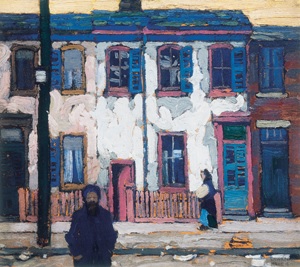 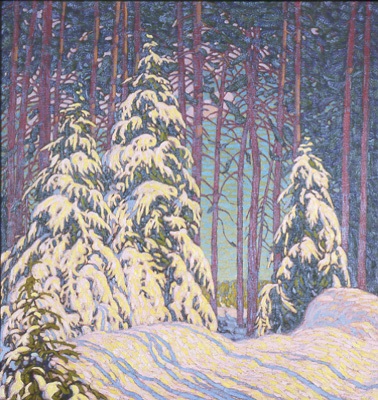 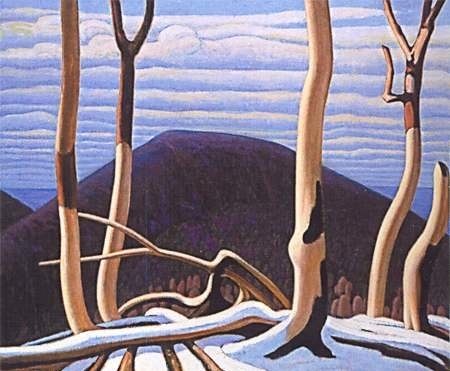 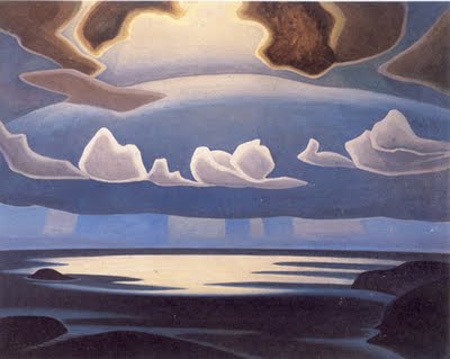 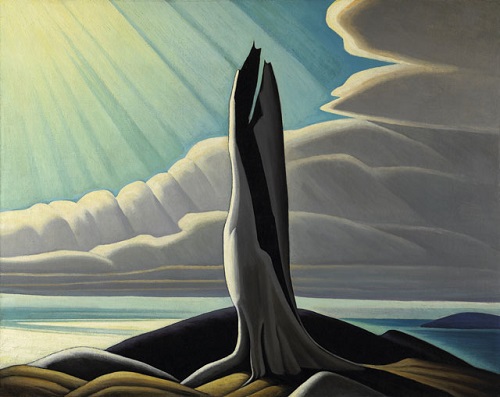 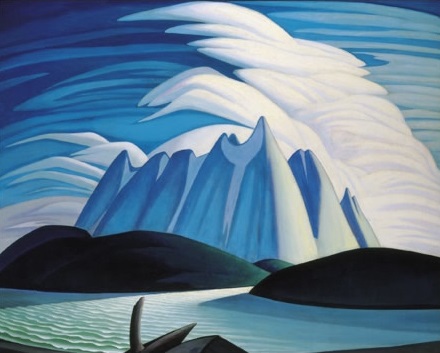 Note from the editor: this article was previously published in April 2010.