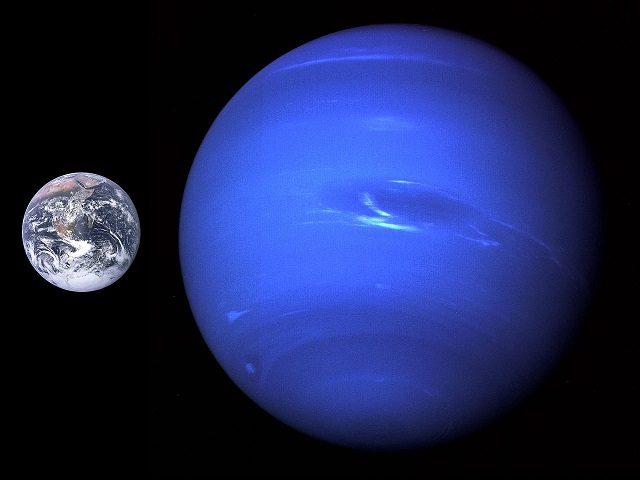 Neptune is the Roman god of the sea, equivalent to Poseidon among the Greeks. It is equivalent to the Hindu Iaspati, “master of the waters.” In astrological symbolism, Neptune represents the mystical and the subconscious. In astrology it is the ruler of the zodiac sign Pisces.