On November 10th following the election, he assumed the office of International President of the Theosophical Society, cutting short his American tour to return to Adyar. The ceremonial part of the inauguration took place on Foundation Day a week later, with 500 people gathered in the Headquarters Hall as witnesses.

Joy Mills became Vice President. His presidency was distinguished by efforts to reach out to the general public. This emphasis on reaching a wide audience was evident in issues of The Theosophist that he edited. The International Theosophical Youth Centre at Adyar was established during his administration. He died in office on December 26, 1979, which was the opening day of the annual international Convention at Adyar.

For more on John Coats go to Theosophy Wiki: https://theosophy.wiki/en/John_B._S._Coats

The historical photos which now follow were taken long before the digital era.  At least some of them, to the best of our knowledge, were never published before, They have been carefully selected by JAISHREE KANNAN, who is in charge of the Adyar Archives. Theosophy Forward’s editor is grateful for her wonderful cooperation. 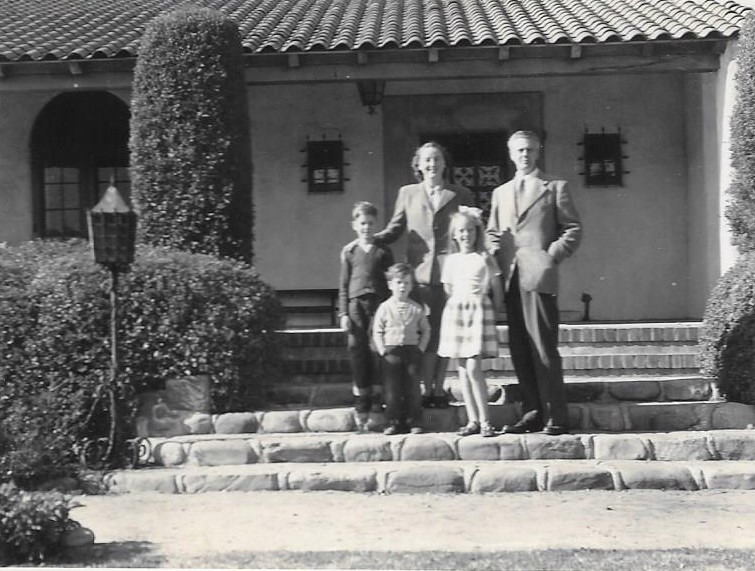 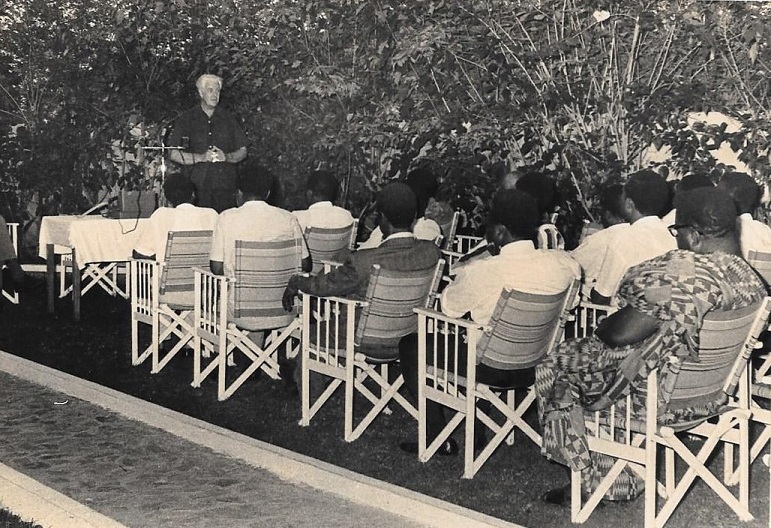 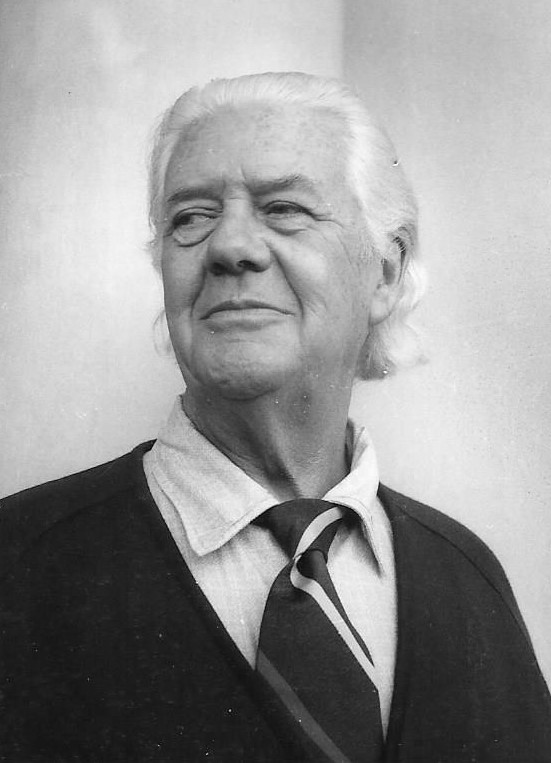 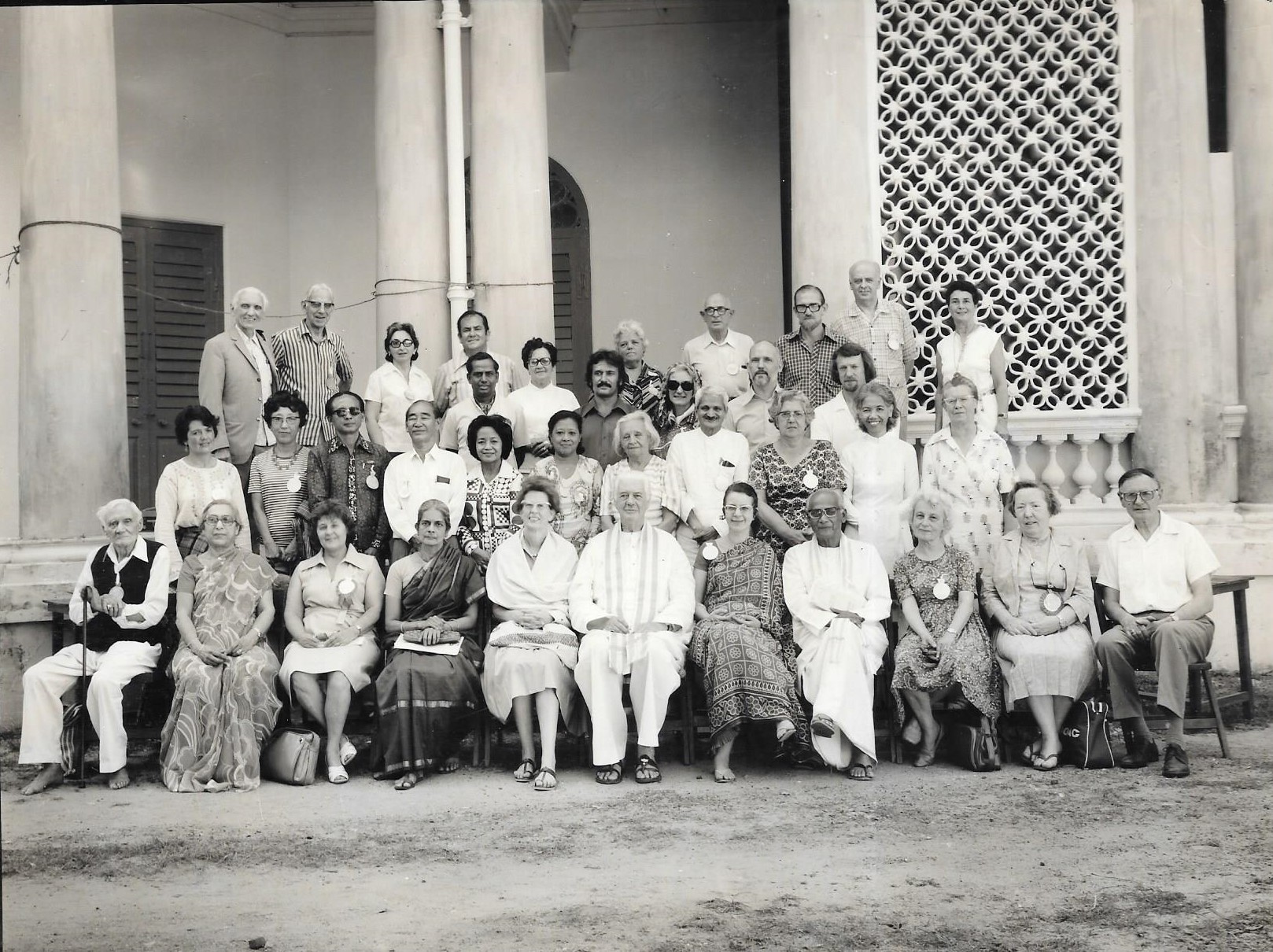 John Coats in the centre of the traditional photo-shoot after the sessions of The School of the Wisdom. Year is not known. On the front row however one will recognize many very well-known Theosophists 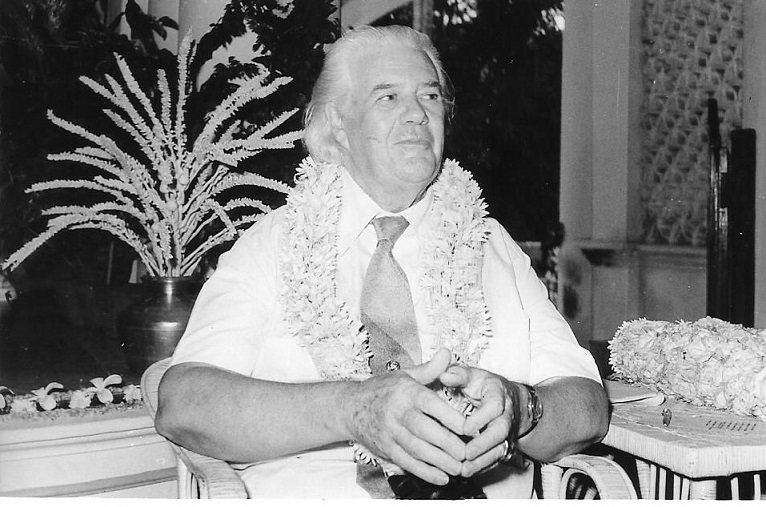 Well-known photo of John Coats taken during his inauguration as International President on Foundation Day, November 17, 1973 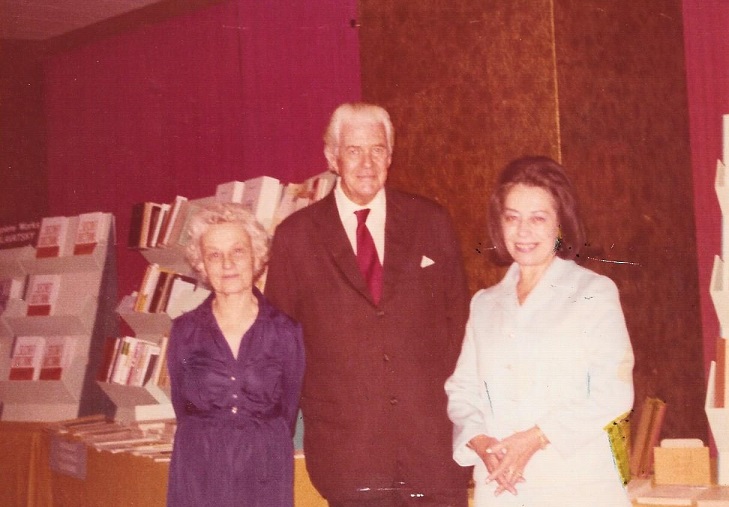 It is not quite clear where and when this photo was taken. Thanks to Kathy Gann, we now know who the lady is standing on the right of John: Dora Kunz. The name of the the lady on his left is still not known. If any of our readers can shine light on this, do contact us

H.H. the 14th Dalai Lama Tenzin Gyatso, visiting Adyar during the Centenary Celebrations of the TS in 1975.John Coats just behind his His Holiness 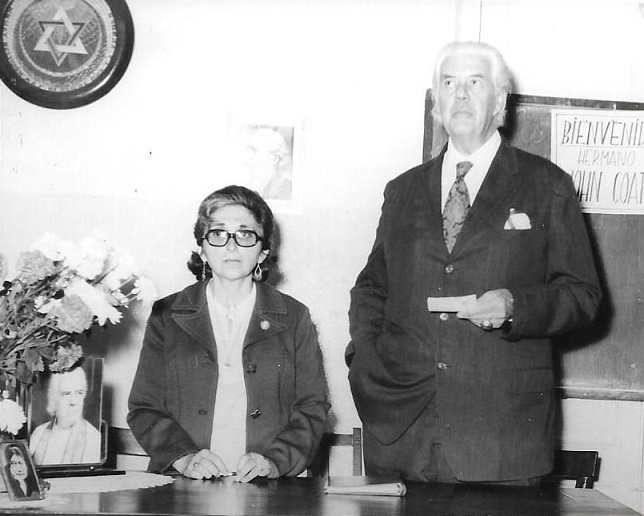 John Coats looks like a giant here next to DOLORES GAGO. This unique picture was taken during a members meeting of the Uruquaian Section in Montevideo, on April 28. 1976 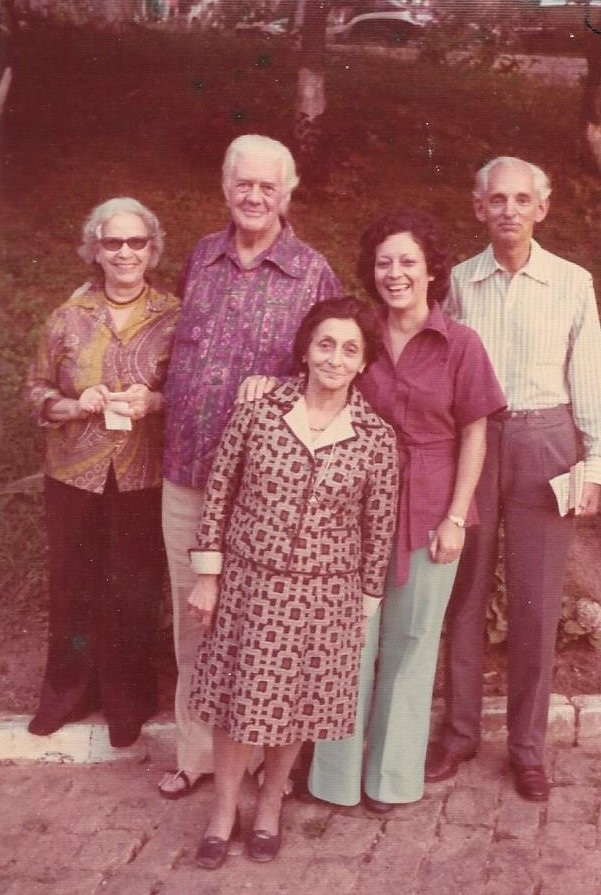 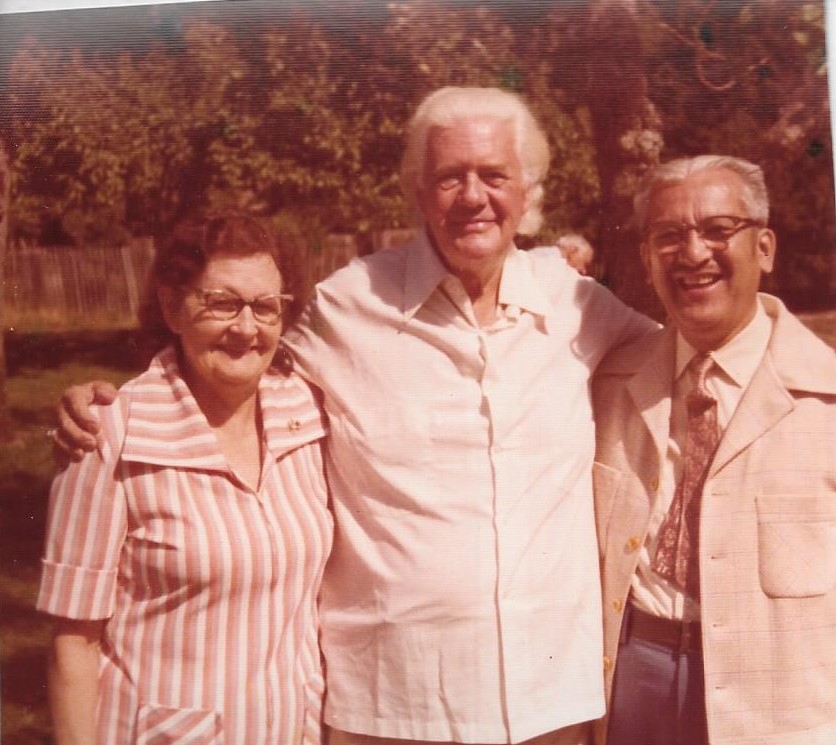 This was shot in 1976 made when John Coats visited INDRALAYA 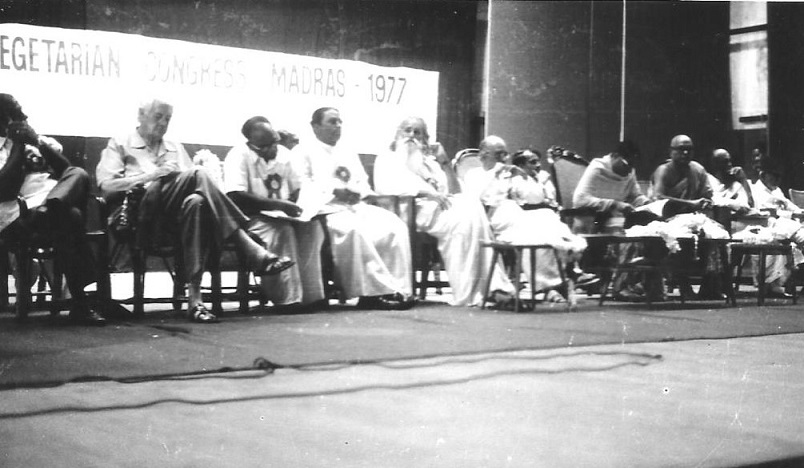 Second from the left: John Coats in Varanasi , during a world congress on vegetarianism in 1977 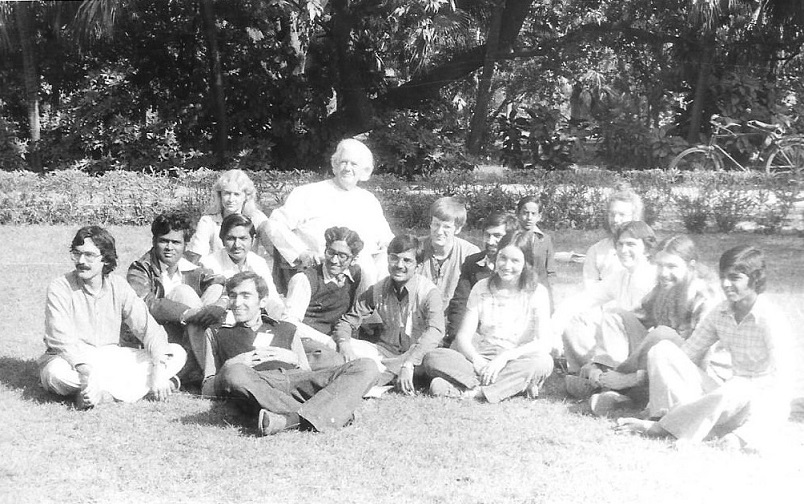 Picture taken in 1978, (Varanasi) John is surrounded by young folks. On John's left a (very) young Arend Heijbroek and on his right Arend's wife Minouc from the Netherlands