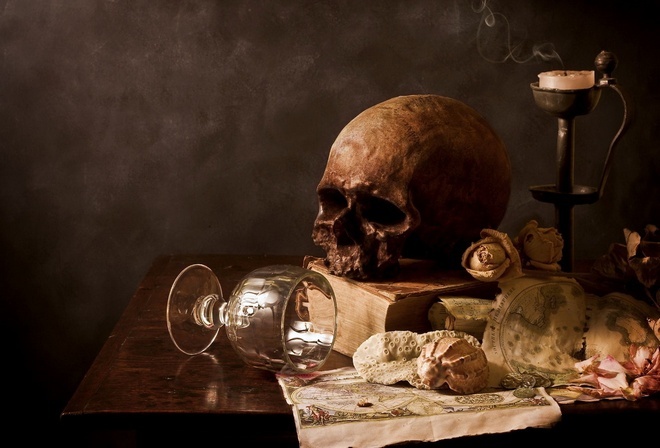 Necromancy is, from a Theosophical point of view, simply Black Magic and all theosophical writers from Helena P. Blavatsky onward have condemned such practices. Éliphas Lévi was quite uncompromising about necromancy when he wrote, “Necromancers are makers of vampires, and they deserve no pity if they die devoured by the dead” (The History of Magic, p.144). In his work, Transcendental Magic Lévi wrote, “Black Magic is the occult continuation of the proscribed rites belonging to the ancient world. Immolation is the basis of the Mysteries of Nigromancy, and bewitchments are magical sacrifices where the magnetism of evil is substituted for stake and knife. In religion it is faith which saves; in Black Magic it is faith which kills. . . . Black Magic is the religion of death” (p. 151fn). Here “Nigromancy” is the archaic spelling of “Necromancy.”