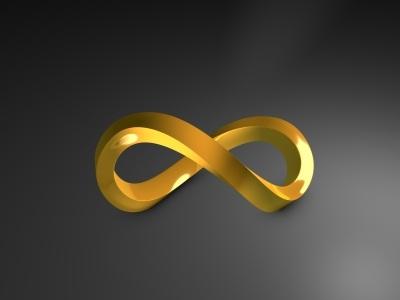 Defined in dictionaries as time without beginning or end, it is sometimes used with a different meaning in some theosophical writings. Helena P. Blavatsky, for instance, writes of “Seventh Eternity” in The Secret Doctrine, probably because no other English term would quite convey her meaning (SD I:28). In her commentary, Blavatsky qualifies the seemingly paradoxical use of the word “Eternity” by saying that such use is sanctified in esoteric philosophy. “The latter divides boundless duration into unconditionally eternal and universal Time and a conditioned one (Khandakala)” (SD I:62).

Eternity might be described as an aspect of Ultimate Reality and a different kind of time from that which incarnated beings experience. In the physical world we perceive what is called MAYA, then the time which gives an appearance of duration to our world may be an illusion and eternity is all that has been, is, and will be. Perhaps this is what the SUFI mystic Rumi meant when he wrote, “The Sufi is the son of time present.”