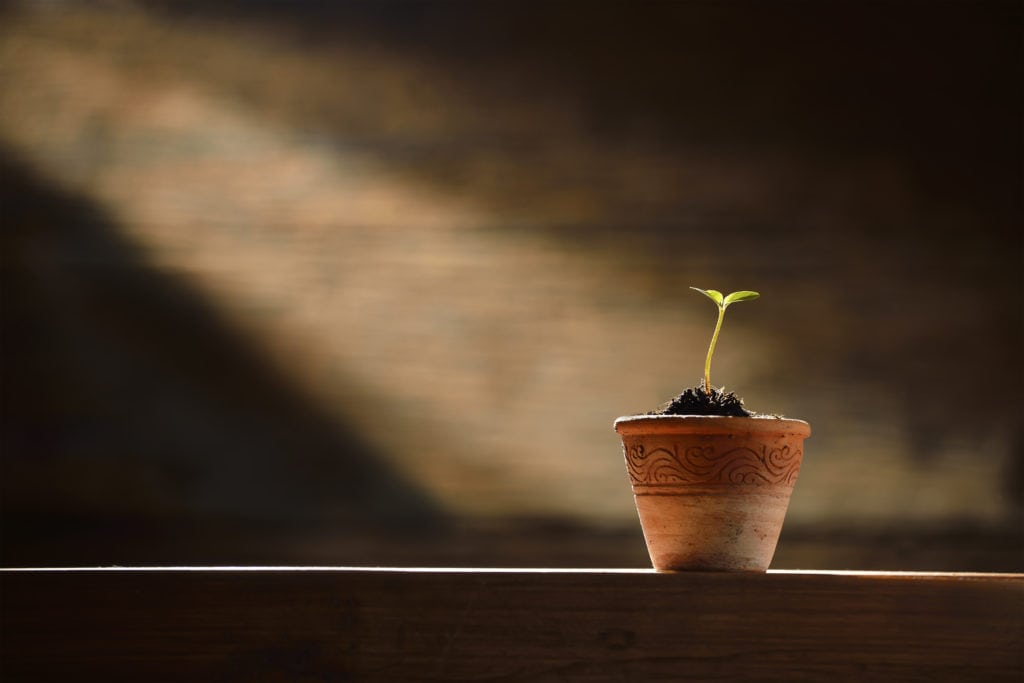 The series ALAS AND AFTER has come to an end, but at the same time this “end” implies a new beginning. The dialogue among Theosophists from all four corners of the globe, no matter their affiliation, or independent and all other genuine seekers will continue and expand even without any preconditions or self-imposed rules, since the search for Truth cannot be hindered nor defeated by plain stubbornness, prejudice and ignorance.

On our journey, trying to find the answers, while all our actions ought to be based on the Freedom of Thought principle, it ultimately all comes down to OPEN-MINDENDNESS

Considering how difficult true open-mindedness is to achieve, perhaps it would be beneficial to think of it as a craft of which we are apprentices. This invites us to participate in a step-by-step learning process of learning and unlearning, while acknowledging the importance of the undertaking. All forms of craftsmanship demand a gradual attunement of head, heart and hand. The craft of open-mindedness is no exception. Implicit in the idea of apprenticeship is the promising hint that there are journeyman masters and that we, too, can move in that direction.

The craft of being openminded calls for acceptance and, most importantly, tolerance. Acceptance is obviously something that is connected with knowing how certain developments took place and led to existing realities, which, by the way, doesn’t mean one has to stop being discriminative. Tolerance is possibly the most difficult one of the two, especially when there is a strong difference in points of view. Hearing an opinion, which directly opposes our own and learning to deal with that in a mature manner is a painful exercise, demanding perseverance and psychological discipline.

To be truly open minded is a craft, and like with any other discipline, if we want to do it well, we need to prepare ourselves to patiently and consciously find our way. A mark of fulfilling it will certainly be when we come to realize that we all might come from different wells, but swim in the same river.