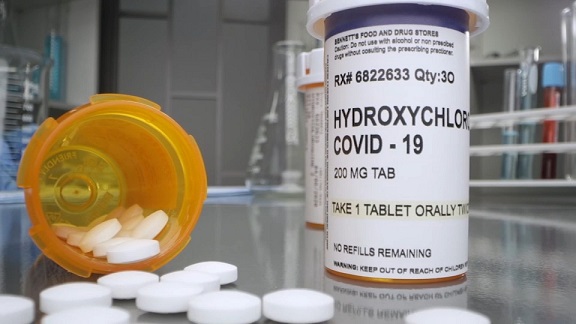 In fact it is so simple, one plus one equals two and not four, the world is round and not flat, while it took around 4,54 billion years to come into being, and not just seven days (sorry, Mr. Vice-President).

Our planet earth is definitely not the center of the universe, but an almost invisible tiny dot in an immense congregation of planets. orbiting stars. Not that long ago, folks who would publicly proclaim this were sent to prison and executed, since it was not in line with what the “system” had determined. The ruling systems of that time were religiously dominated by devoted representatives, while nowadays the rulers are the false prophets connected to greedy multinationals and their “sacred stock markets”, which have developed into some new sort of religion.

As if we have not made any progress at all, we see that scientists are ridiculed again and met with   disbelief, and under the belt or indirect attacks. Has the inquisition reemerged, are those sinister cardinals back on the scene?

Two Presidents childishly “playing doctor”. are touting some medicine that, according to the specialists and renowned scientists, is proven to be totally ineffective to combat Covid-19. Putting this ridiculous claim of “the two” into perspective: what should someone with an upset stomach take, Alka-Seltzer or Viagra? The two consider those who have perished collateral damage and when asked for a reaction one of them said: So sorry, all people die, what can I do? Oh yes, and then there are these masks. Even if they finally were to “patriotically” wear them now, it wouldn’t change anything; trustworthiness simply down the gutter.

In fact it is so simple, because we know that, no matter what, science will be our greatest ally. Long live the scientists, bless them! Mahatma Koot Hoomi wrote in 1882 to A. O. Hume that “Modern science is our best ally” (Mahatma Letters to A. P. Sinnett, Letter 65, chronological edition). The Maha Chohan similarly stated that “it is absolutely necessary to inculcate it [their doctrine] gradually enforcing its theories, unimpeachable facts for those who know, with direct inferences deducted from and corroborated by the evidence furnished by modern exact science” (Appendix II, chronological edition).