Good News from the Philippines

INDO-PACIFIC CONFERENCE OF THE THEOSOPHICAL SOCIETY HELD IN THE PHILIPPINES 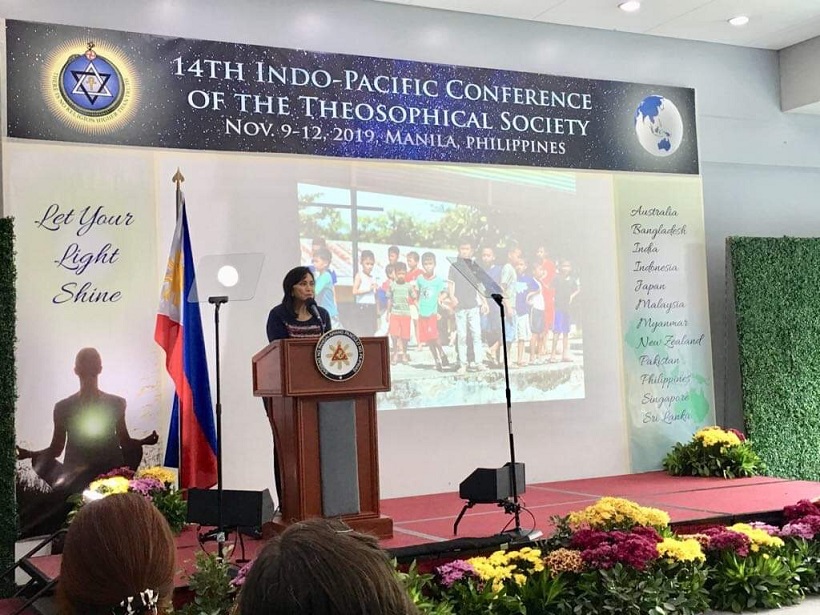 The Vice President of the Philippines Leni Robredo addresses the conference

Mr. Tim Boyd, the International President of the Theosophical Society, gave the Keynote Address as well as a public lecture on “A Mind for Our Time.” Present also were Marja Artamaa, International Secretary, and Nancy Secrest, International Treasurer.

The conference featured speakers from many countries, such as Linda Oliveira, Ven. Ananda Olande Thera, Rosel Doval-Santos, Pedro Oliveira, John Vorstermans, Nancy Secrest, Sivaprasad, etc. They spoke on approaches in the awakening or deepening of one’s spiritual life as well as the work of the Theosophical Society and the Theosophical Order of Service. Each day was started with yoga or tai chi exercises. A workshop was held where practical suggestions were made on the service and organizational work that can be done by the different branches of the Theosophical Society in the region.

One day before the conference, Tim Boyd inaugurated the opening of FreeSpace Youth Center at the headquarters building of the TS in the Philippines. The center will be offering activities and programs for young people within and outside of the TS. The Chairman of the local Barangay (government administrative district that has jurisdiction over the area) joined Tim in cutting the ribbon. 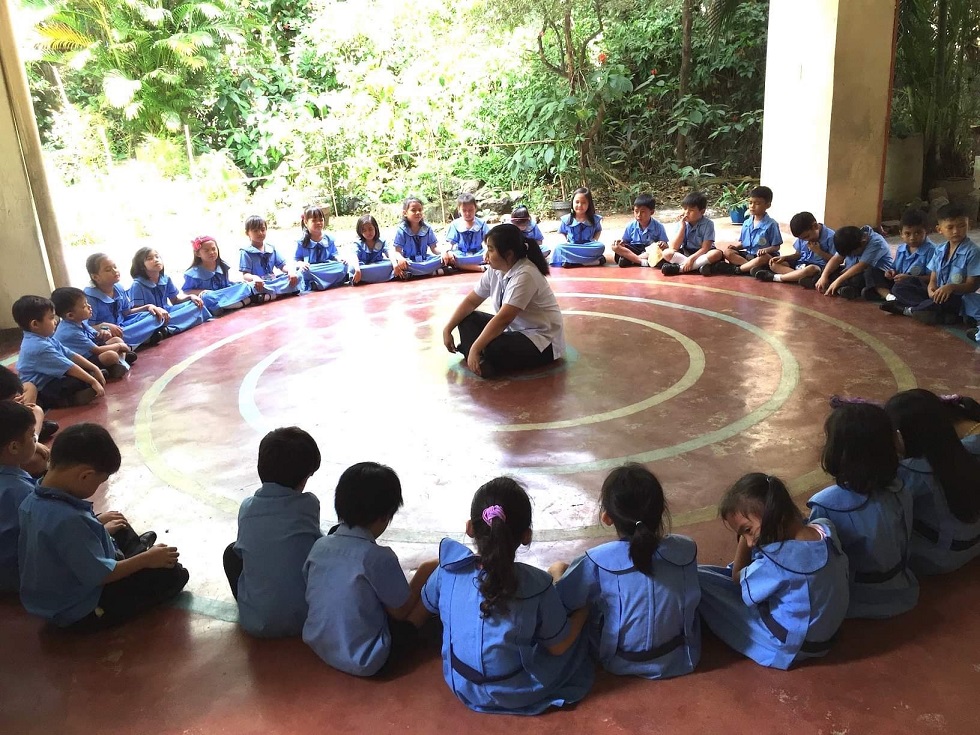 The conference concluded with a visit to the Golden Link College, one of the schools established by the Theosophical Society in the Philippines. There was a tree-planting ceremony in front of a new four-story school building being constructed by the college. The delegates separately went to different classrooms to observe the classes. Then they congregated at the Kern Hall where the students prepared a program for the delegates. The delegates later went on a city tour after which they gathered for the closing program and an evening of entertainment.

Gerard Brennan of Australia was re-elected as President of the Indo-Pacific Federation, with Chally Romero, National President of the TS in the Philippines, as the Vice-President. Other officers were Diane Kynaston (Australia) as Treasurer, Vicki Jerome (New Zealand) as Secretary. John Vorstermans (New Zealand) and Ay Na Ng (Malaysia) were elected as Executive Committee members.